Blog: 5G Arrives in the UK

So it’s finally happened - the UK has its first 5G network up and running. EE launched its 5G network in 6 cities on 30th May. First out of the blocks and thus receiving a lot of media attention, even making the main TV news programmes and with ongoing governmental uncertainty around Huawei, mobile is receiving more mainstream media attention than it has for a long time. But, beneath these headlines, what has TNC witnessed as a first reaction to 5G?

Well, it’s fast and fast – both throughput and latency are materially better than 4G but are yet to reach the heights of the pre-launch hype. Typical speeds of 200-300Mbps and latency of about 20m/s have been recorded so far in the UK but with one test showing 980Mbps! 1m/s latency and 1Gb throughput being the norm on 5G are promised but may be a few years away awaiting more refinements and in particular use of millimetre wave technology.

Coverage – surprisingly good coverage in the six launch cities but it is limited to city centres and some suburbs.

Handsets – a limited number of handsets are available at launch but there has been little feedback yet either on their robustness or battery life. A claimed feature of 5G is less drain on battery life through network connectivity efficiency, however early adopters appear to be using their devices more and for more intensive purposes and thus using more power.

Commercials – there appears to be little or no direct cost increase for 5G access (maybe a £5 p/m premium) – the packages on offer are larger bandwidth options that also support the cost of the phone (a new 5G compatible device being needed) so some attention grabbing headlines are slightly missing the point – of course £59 p/m for a 30Gb package including a new top end device is expensive compared to a 1Gb sim only deal.

Data usage – could this be a cash cow for the vendors – the rate and ease at which one can use data is staggering. One potentially (e.g. presuming a massive download of video content) could use the default 30Gb monthly allowance in hours or, with a good speed, minutes. Korean experience (having launched 5G to consumers about 2 months ago) is showing at least for their early adopters a 3 times increase in data usage over 4G. (Beware some Korean consumers benefitted from early signature deals that included unlimited data so this may affect user behaviour and thus skew data usage.)

Practical usage – we’ve seen some AR and VR usage, some TV broadcasts showing the quality that comes with increased bandwidth and lower latency but generally there is no killer reason to jump on the 5G bandwagon yet unless you like to show friends your speedtest results! An interesting piece on this topic  In time broadband replacement might be of interest but the commercials don’t yet add up (especially with data bundle limits) and given limited coverage so far, it’s unlikely you’ll receive a better 5G capability than via DSL.

Vodafone is due to launch on 3rd July so we wait to see how this might shake things up (O2 and Three have yet to announce dates but both expect to be live later this year).

Want to know more? Why not join TNC to talk all things mobile, including 5G, over a free breakfast in the Gherkin on Friday 21st June! 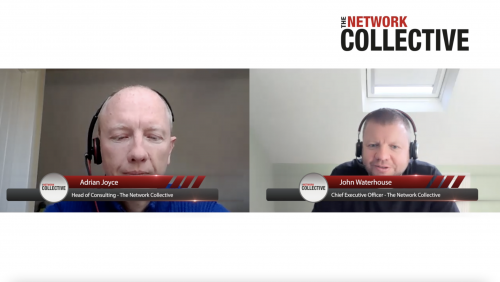 Podcast: Is It Time To Spring Clean Your Network and Telecoms Estates?

TNC’s Down The Wire Podcast brings you Episode number 8 entitled “Is It Time To Spring Clean Your Network and Telecoms Estates?”John Waterhouse, CEO, interviews Head of Consulting and TNC commercial guru, Adrian Joyce. Did you know that cleaning up your network and telecoms estates is one of the most effective, but least w... Read More 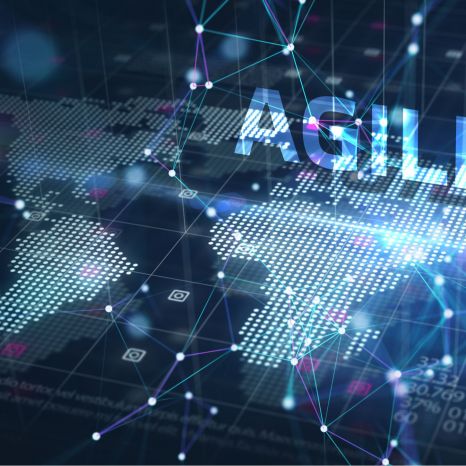