Got it
There has never been a more important time to ensure your Telecoms strategy is secure, flexible and cost effective

In the week that we have bid farewell to the latest season of Game of Thrones, as well as a few other institutions (!) I was wondering what the impact might be on the telecoms industry. The great battle of Europe seems to have been played out and we have a result, but like George RR Martin and the script writers is there a twist yet to come? In Westros we have become accustomed to victory being snatched from the jaws of defeat; even in the penultimate episode the Knights of the Vale ride in at the last moment to rescue Jon Snow, whilst in the last episode a doomed Cersei simply destroyed the institution and all its employees that were certain to end her grip on power. Any familiarities?

So to Europe and telecoms. For the UK the most recent influences of the EU have been seen in the block on the merger of 3 and O2. With the EU potentially no longer an influence will this open up new opportunities to reignite this merger? For two reasons I suspect not, one the UK CMA (Competition and Markets Authority) requested that the EU blocked the transaction and so are unlikely to change their stance and, secondly, the EU is likely to be relevant for 2 years after an official request to leave and who knows when that will be. It is reported that Hutchison still covets O2 but following the refusal for the merger, Telefonica seem to be pursuing an IPO for O2. However given stock market volatility and the fall in the pound this may be delayed until markets stabilise. Whilst Telefonica is desperate to generate some cash to reduce its debts the talks of potential recession may make launching a successful IPO particularly difficult and force further delay.

The second recent major EU intervention has been in the reduction within the EU of roaming rates and their eventual abolition due June 2017. How will UK mobile operators react if this restriction is removed by the UK’s withdrawal from the EU?

Another perhaps more complicated issue is that of data retention. Today, harbouring data within UK datacentres ensures that that data resides within the EU and thus subject to EU regulation. But, in a post Brexit UK, would this data need to be moved – already German regulators are suggesting it would and Visa has already made the headlines as one such example of where some data may need to be moved.

Meanwhile House Vodafone has threatened to move it’s HQ out of the UK to Europe. Indeed many telecoms stocks are down, impacted directly by the implications of Brexit but also indirectly by the impact on their customers many of whom are warning of difficulties ahead.

Of course it’s very early days and there are likely to be more twists and turns with negotiations yet to begin and calls for a second referendum or even a refusal by pro-EU MPs to agree to a Brexit in spite of the referendum result. Indeed our friends in the North may be the EU’s best next hope if they can muster their troops for a veto.

There has never been a more important time to ensure your Telecoms strategy is secure, flexible and cost effective. So make sure you contact TNC before Winter comes!!! (The Icelanders have already made their presence felt!) 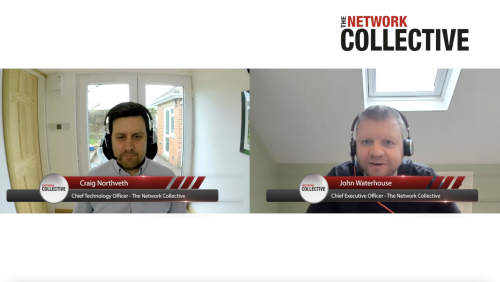 Podcast: The Technology Revolution – MPLS vs. SD-WAN vs. SASE

Down The Wire’s 7th podcast episode is hosted by TNC’s CEO, John Waterhouse, interviewing TNC’s CTO, Craig Northveth, on the topic of MPLS vs. SD-WAN vs. SASE. Over the last couple of years, we’ve been witnessing a technology revolution in the enterprise network market. The driving force behind this revolution can be tied into ... Read More 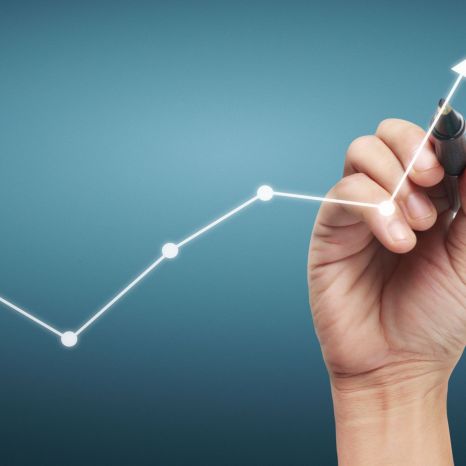 TNC has been tracking telecoms pricing for 15 years an... Read More