Got it
“How does this compare to a High Street deal?”

Blog: Is my corporate deal better than those offered to consumers on the high street?

During a mobile procurement process it is surprisingly common for someone within an organisation to question the wisdom of the corporate deals being offered. Whether it is an off the cuff comment or a seriously held belief, time and time again we hear the same soundbites;

“How does this compare to a High Street deal?”

“I just bought a phone for my partner/child/parent and the rates were just as good as these offers we’re reviewing for hundreds/thousands of connections!”

“I can get a better deal than this from my local Tesco’s/Carphone Warehouse/3 shop.”

Having run scores of mobile procurements we at TNC have an intimate knowledge of the construct of the corporate deal and the benefits it brings and in doing so we can clearly explain why the above soundbites are nearly always incorrect.

“Apples for Apples” – perhaps not the best saying to use in a blog on mobiles but this well-known adage, a staple of good procurement practice, is the key to answering this question. High Street marketing is extremely effective at highlighting the headline grabbing commercials and key benefits and of course they are equally effective at ignoring the finer (perhaps less favourable) aspects and it is in some of these where the biggest differences lie.

The simplest and most material aspect of how the High Street deal fails to compare with its corporate counterpart is in the subsidy that the vendors are happy (indeed almost insistent) in offering usually in return for a minimum commitment. TNC has seen a variety of these subsidies, more often referred to as Technology Funds, but the most common form is a sum of money to be used to procure handsets or other equipment. Discussing the variety of different models and their uses whether as upfront cash, phased airtime credits or subsidising handsets is a whole topic in itself but for this blog what we need to highlight is the scale of these funds. (Feel free to contact us should you wish to explore any of these topics in more detail.)

TNC has been helping our customers buy mobile deals for over 10 years and we have closely tracked the value of tech funds over this period and the key message is that the value of these tech funds remains very substantial. So here in lies the first big difference as on the high street you often receive no handset subsidy at all. And any “free” or “reduced” handsets or even “free” TVs or games consoles are normally paid for by an enhanced monthly fee.

The better unlimited UK deals with the bellwether Carphone Warehouse are £16-£17 a month. TNC has recently completed a few of these unlimited deals where the headline rate is at a similar level but when you take into account the tech funds the actual net rate is around £10 a month. Pence per minute deals offer similar comparisons.

So the first fact to consider in comparing your corporate deal to that of the High Street is how much Tech Fund you are receiving and indeed whether your supplier is giving you as much as they could. TNC is often surprised at how customers’ expectations of the value of Tech Funds is underestimated. Of course the vendors have a vested interest in driving these perceptions!

BEYOND THE TECH FUND

Other key factors missing from the High Street deal when compared to the standard corporate deals include:

Hopefully the above gives you some key points to consider if anyone queries the strength of your corporate deal vs the High Street but of course we’d be very happy to give you a far more detailed review including a comparison not to the High Street but to deals other companies are achieving for similar sized estates. 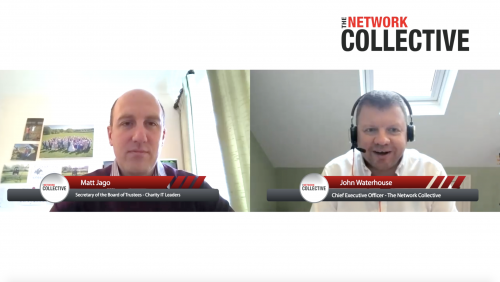 Podcast: How to Build, Deploy and Manage an Agile Global Network with Matt Jago

TNC's CEO, John Waterhouse interviews Matt Jago, Head of Information Systems Operations at Sightsavers, for the 4th Down The Wire Podcast Episode: How to Build, Deploy and Manage an Agile Global Network.Matt Jago is one of the highest profile IT leaders in the UK, both as a result of his work at Sightsavers, as wel... Read More 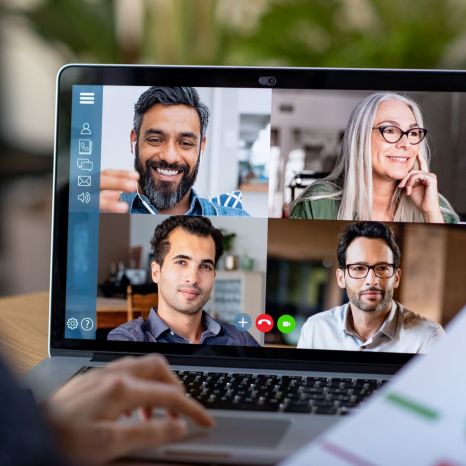