Got it
Just like the Top Gear producers, Telco bosses are faced with a choice: change the whole formula or tweak around the edges to project an image of change

Blog: The Chris Evans effect – A warning for all Telcos?

One of the most talked about stories in the news this week has been the problems at the nation’s favourite motoring show Top Gear, and the resignation of its newly appointed front man Chris Evans. “What has this got to do with Telco Providers” I hear you say, well hear me out whilst I explain!

Until recently Top Gear has enjoyed significant success with a tried and tested formula of fast cars, adventurous road trips, and popular (if controversial) presenters. Following the well documented disruptive behaviour of said presenters, the Top Gear production team found themselves with a choice, do we change all aspects of the formula or just the part which has broken? Anyone who has watched the new series will know that the production team took the easy choice and apart from a few minor format tweaks the only real change is the presenting team.

So why has there been a significant downward slide in viewer ratings when the previous formula worked so well for such a long time?

Viewers had high hopes – they were excited to have the show they loved back. However, the lack of innovation meant viewers were really asked to judge new presenters trying to do exactly the same job as the old presenters. In other words, the only measure of success was the presenters themselves.

Now imagine if you will, Top Gear as a traditional Telco Provider (stick with me on this one) which has a tried and tested formula of connectivity products, platforms, service management and sales processes. One day, along comes some disruptive market behaviour in the form of new technologies, emerging software defined service providers, and innovative start-ups, all of which pose a threat to the traditional Telco Provider formula. Just like the Top Gear producers, Telco bosses are faced with a choice: change the whole formula or tweak around the edges to project an image of change.

A key part of my role at TNC is to engage suppliers from both the traditional and emerging sides of the market to understand their go-to-market strategies and technical capabilities. Although it’s very early days for some of the emerging providers, I get a sense that the traditional Telco Provider is beginning to feel the strain on their tried and tested formulas. My fear for these large and complex organisations is that their approach will be that of the Top Gear production team and that they will only change the presentation of their services but not the core offering.

Will the Top Gear effect play out in the same way for these Telcos? We will have to wait and see. In the meantime make sure your Amazon Prime subscription is up to date and get ready for something new, on the TV and in telecoms. 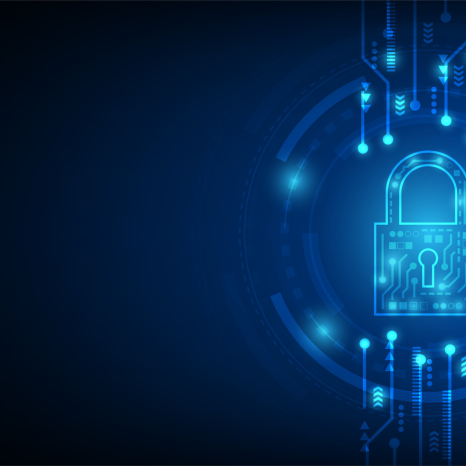 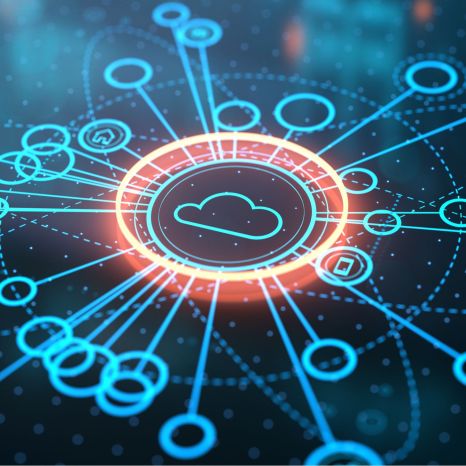