Insight Article: How Network Transformation Goes Wrong…And How to Prevent It

Picture the scene – you’ve just completed the procurement of your organisation’s new network solution. The business case you presented to the CFO showed a pretty rosy picture, and the final results you’ve achieved more than align to what you promised – a next generation technical solution that delivers more bandwidth, more resilience, and more functionality, a step up in SLAs with an improved operating model, all delivered with significant cost savings. You’re a hero, right? High fives all round!

Now let’s roll the tape forwards a year – did all those benefits really happen? Did the network get deployed on time? Does it perform as expected? Most importantly, the CFO is having trouble identifying the cost savings and she’s asked for a report from you to prove they landed.

This might sound like a nightmare, but unfortunately it is the reality for far too many network transformations. Recent research shows that the real world results for many organisations fall far short of their expectations:

Clearly, these outcomes are bad news for any organisation, and probably aren’t doing any career development favours for the poor procurement and IT leaders responsible. However, the good news is that it doesn’t have to be like this – there are many, many things that these procurement and IT leaders could do to make sure their transformations are more successful, and they really do end up as heroes.

So, let’s start with identifying the key causes behind these terrible outcomes:

TNC’s research shows the following are the key causes of delayed deployments:

The bad news is that all of these delays can have unwelcome cost impacts, and there are other cost risks too. The following are the key findings of TNC’s latest research:

So, now we have a good feel for what can cause these terrible outcomes, let’s turn our attention to what you can do to ensure your transformation goes better. TNC’s research shows there are 10-12 major steps you can and should take to really nail your deployment, but to make sure this article doesn’t turn into a novel, we’ve distilled this down to the three key actions you must take:

As noted above, a key area for cost over-runs is the delay caused by not really having a handle on your estate and per site requirements when you reach the contracting phase, and remediation of solution shortfalls in the pilot and testing phase. Resolving these two issues is very unglamorous and isn’t complicated, and that is to really bottom out these requirements whilst your procurement process is still competitive and before you’ve submitted your final costs and business case for approval. It seems obvious, but it is vital that you have an accurate site list, agreed per site requirements, and completed Proof of Concept and Value (POC/POV) before signing your contract. Often there is huge pressure to maintain the momentum of a procurement process and not to induce delays by pausing to gather proper data, but it is the only way to de-risk your initial cost model

Step 2: Pass risk back to your service provider

The contract you ultimately sign with your service provider is the document which sets out the allocation of risk between you. Put simply, it is vital that you pass as much risk as possible to your service provider, or you will have to cover the cost over-runs. This means taking steps to have your incoming service provider cover costs caused by delays to the deployment due to piloting and testing taking longer than planned, LLDs costing more than HLDs etc. Obviously, your service provider may not be overly delighted about this, but it is a key step in assuring your business case

Particularly if you are intending to deploy a leading or even bleeding edge solution, it is vital that you build time and cost contingency into your business case because you are very likely to need it. As noted above, particularly with technologies like SD-WAN, the whole solution development, testing, piloting, and site deployment will very likely take longer than expected, partly because it is likely to fail more frequently in the early stages than more “tried and tested” technologies, but also because new features are constantly coming on stream which can tempt organisations to expand their testing phase to land some of this increased functionality. As a result, a business case without contingency is likely to end up as a business case that fails…

Of course, we should also say that having a team of specialist deployment consultants with deep subject matter expertise alongside you is the very best way to land your transformed solution on time, on budget, and make your CFO, CIO, and CPO very happy. TNC has exactly that team of specialists so we would definitely recommend you give us a call when you are facing a complicated solution deployment programme – you will be very glad you did… 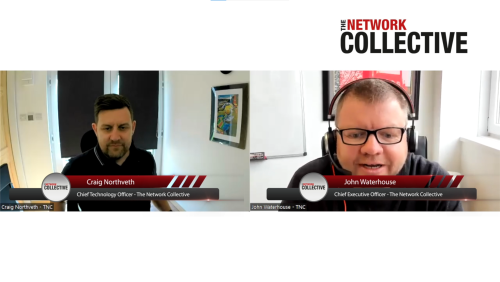 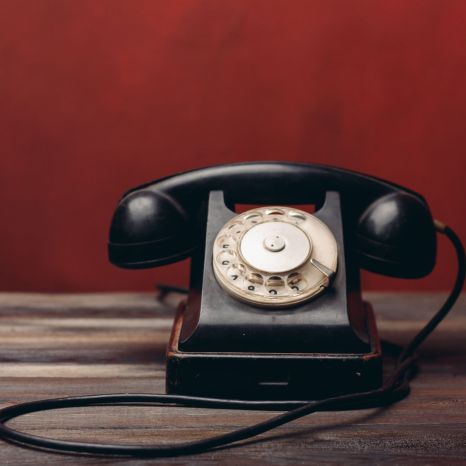