A new breed of low earth orbit satellites have begun to offer cheap, low latency, high bandwidth connectivity without geographical limitations. For customers with sites which are difficult to reach, particularly in rural and difficult terrain where cellular and fibre is unavailable or poor quality, this new technology could be a game changer.

For many years the network and telecoms industry has been largely reliant on fixed lines for reliable WAN access connectivity. We have seen 3G and 4G promise an end to this reliance on physical connectivity and, whilst 4G has been successfully used, it has been limited in its take up and mainly used as a backup option. However 4G doesn’t offer universal coverage meaning not all sites could access sufficient coverage to be useful.

Over recent years, there has been a great deal of hype around 5G but whilst coverage and use cases continue to grow they do so slowly and, like 4G, there will be locations where 5G will never be available. Beyond cellular and fibre there has been some use of radio and traditional satellite, but these have come with significant costs and limitations.

Starlink is the new and surprising entrant to the WAN access market – at first glance it appears to have fewer compromises/restrictions, looks to be cost effective, and may well have far greater geographical reach than other technologies.

Starlink is a dense network of low-earth orbit (LEO) satellites which is the brainchild of Elon Musk and his SpaceX company. The intention is for Starlink to rival the likes of SES, Inmarsat, Hughes, Freedomsat, Iridium, Viasat etc in the satellite connectivity sector.

However, Starlink could deliver much more than these competitors.

This different orbits mean these services work very differently. Traditional satellites are high up, which means they can cover (see/be seen) a much larger area. However, the downside is that this staggering distance leads to very long round trip times. By contrast, the far lower orbit for Starlink means a much lower latency of 20-40 m/s.

However, low-earth orbit also means you can’t park your satellite above a location - instead it must orbit the earth at high speed to maintain its height. The result is that, to offer continuous connectivity to a static point on the ground, you must provide a series of satellites and have the ability to hand over from one satellite to the next - consider the equivalent of using your mobile on a train and passing from one mobile mast to the next along your route. For total earth coverage this means several thousand satellites are needed – a constellation. For SpaceX (and others) this means a complex mesh of satellites are needed however they are far smaller and cheaper than traditional satellites (often the size of a bus).

By contrast, whilst Starlink still requires a dish it is smaller, self-adjusts, and initial results seem to suggest less impact from extreme weather.

What’s the reality of Starlink today?

In short, it’s new, still in beta testing, and availability is on a request and acceptance basis. Coverage is focussed on northern latitudes to start with including the UK, Canada and Northern US but spreading quickly.

Initial feedback from beta testers shows latency is indeed typically 20-40m/s with download throughput ranging from 50-150Mb and upload at about 10-20Mb. Other results of the beta testing are showing not just coverage limitations but inconsistency, with drop outs and variable throughout but this appears to be improving as more satellites are deployed. The eventual download could be as much as 1Gb but contention and the payback achieved against each satellite may restrict the final level of service especially contention. This may mean that Starlink decide to only offer service to those locations least well served by alternative access types such as rural areas as opposed to high density urban sites where there is less competition but also less potential load on each satellite from close proximity neighbours.

Service is delivered via dishes which are approx. 60cm in diameter, which require sightline to the satellite constellation. It should be noted that, at the present time, the dishes are geographically locked, so can only be ordered to a specific location and won’t work if moved to another location. SpaceX has said that this lock will be removed but that has not yet occurred.

As noted above, coverage remains patchy however the pace of launches is high, so this should improve. Starlink currently has launched 1565 satellites but the plan takes this into 5 figures (at least 11000 but maybe as many as 42000 depending on demand – more satellites means more capacity)

And Starlink, whilst leading the race, is not the only low-earth satellite network being rolled out. OneWeb and Kuiper (from Jeff Bezos’s Blue Origin) should have similar LEO constellations before too long with initial satellites already launched.

What does this mean for my WAN?

Today, nothing. These services are in beta and therefore not nearly ready for prime time. However, in the near future LEO satellite services could become extremely useful, whether as a reliable alternative access technology to compliment or compete with traditional access types. As availability is not based on proximity to physical infrastructure that is usually predicated on population density but simply on whether you can see the sky then this could be revolutionary for remote or difficult sites. Sites in the “boondocks” who may not have 4G or fibre and may have had to rely on either low throughput DSL or high latency, high cost satellite connectivity should be able to connect to the internet easily at low cost, with low latency and high throughput.

As currently planned, it is unlikely that Starlink will replace either 5G or fixed WAN access, but it may offer an alternative. Additionally just as we have seen that 4G didn’t replace fixed WAN access likewise 4G has (as coverage has become significant) become a great back up technology. Starlink can also have a role to play too and for those sites without 4G and too far from the fibre POPs it will offer a great service.

Finally at £89 per month for ~100Mb then commercially this is also a challenger to fixed connectivity – if nothing else we might expect that Ethernet pricing will continue to fall to meet this new competitor just as we have seen the likes of FTTx erode at the Ethernet market (both in terms of connections and price). 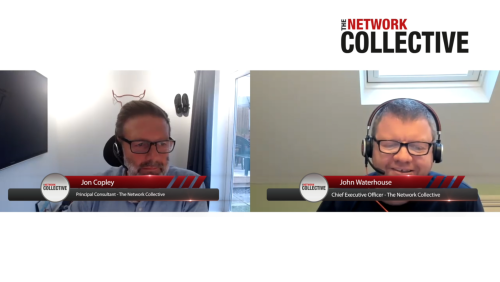 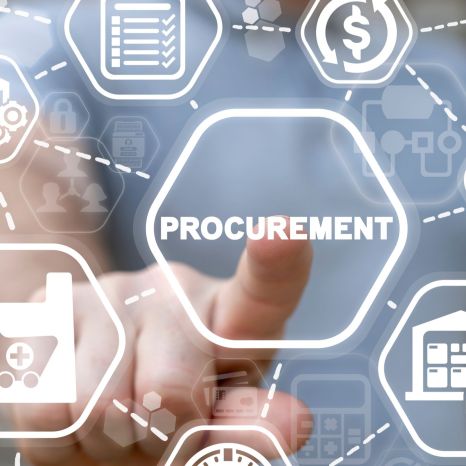 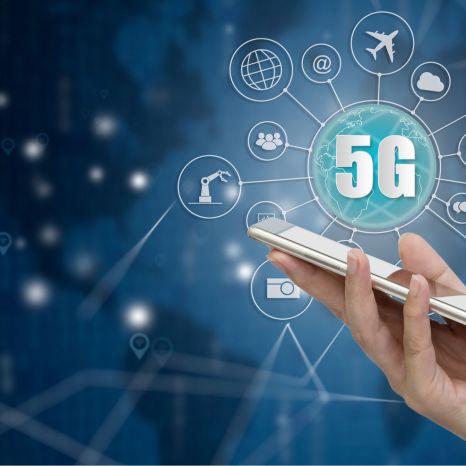