Got it
Drive to cut costs and boost Menzies’ business efficiency. End-to-end consultancy and procurement support, from technical solution advice to contract signature.

Savings of £1.1 million over five years and procurement of transformational communications infrastructure, together boosting efficiency and moving the business forward.

Learn about
The Challenge

Menzies Distribution specialises in marketing, logistics and delivery, and serves clients in the press, travel and tourism sectors. It delivers five million newspapers and over two million magazines every day, plus almost eight million brochures to the travel sector every month.

The declining nature of printed media means that Menzies faces year-on-year pressure to cut costs, boost efficiency and diversify the business. However, it was being held back with an outdated and expensive communications infrastructure – comprised of services from several suppliers with contracts of varying lengths and terms. To cut costs and update its communications, Menzies decided to bring in specialist help.

Learn about
The Solution

A detailed and intense contract negotiation phase followed, where the team worked alongside specialists from Menzies to develop legal conditions, Service Level Agreements (SLAs), commercial plans and a fit for purpose governance framework. The focus throughout was on striking a balance between the best technical solutions at the most competitive price – with robust contractual protection and flexibility to allow for future business change and diversification.

The Network Collective also embarked on detailed due diligence work. For the sub-contracted mobile supplier, this meant further negotiations to invest in improvements to the network to ensure total resilience.

In the final phases of the contract, an issue at Menzies even saw The Network Collective step up and act as its in-house function to conclude the deal. “The team did a massive amount of work finalising the contract. Without their expertise a further three months would have been added to the project,” says Alan.

Learn about
The Results

This nine-month process saw The Network Collective mould a bespoke communications solution for Menzies that will save the business £1.1 million over the first five years. Created just for Menzies, the infrastructure is designed to deliver efficiency and flexibility. And yet, with no service wastage – the cost couldn’t be more competitive.

The significant savings achieved, together with a modernised infrastructure, has already enabled Menzies to branch out into new areas – such as a recently acquired contact centre business.

“TNC's consultants’ knowledge of the market was superb and throughout the protracted contract negotiation phase, The Network Collective’s help was invaluable.” 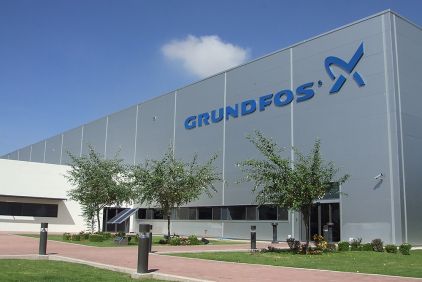 With an ever-expanding global presence, Grundfos needed to ensure that their WAN was capable of supporting the business into the future and that the best possible commercial terms were being realised. They turned to The Network Collective for expert advice.... Read More 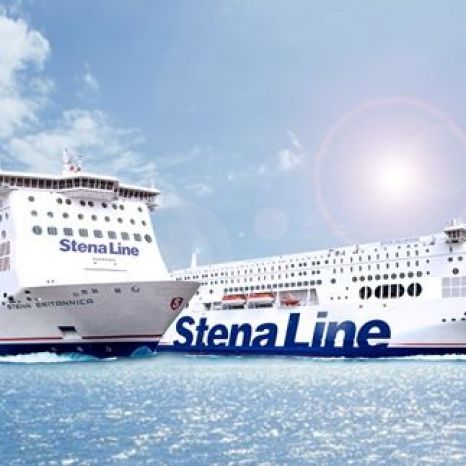 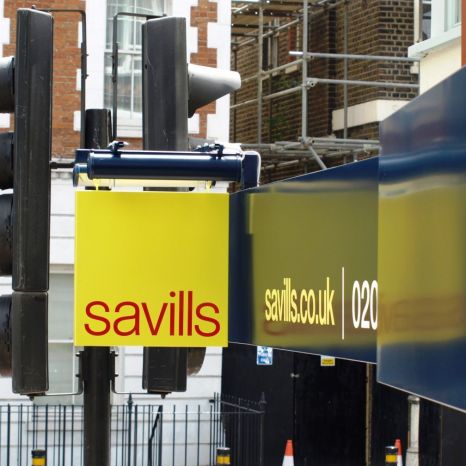