The final contract provided a balanced framework for both parties to operate within. It is underpinned by an agile commercial model with suitable commercial, contractual and service safeguards that allow Metro Bank to expand its store estate with an acute focus on delivery to time, cost and specification.

Learn about
The Customer

Learn about
The Project

Metro Bank had undertaken an in-house evaluation of their existing WAN and LAN solutions, and concluded that there were technical and operational aspects which could be optimised. They also wanted to ensure that the commercial terms aligned with the best terms available in the market. TNC were engaged to manage the tender process on Metro Bank’s behalf, working alongside internal IT and procurement teams.

Learn about
The Challenge

Metro Bank were keen to use the opportunity of a competitive tender process to re-evaluate the business requirements for their WAN and LAN, in order to ensure that the new solution would be engineered to meet current and future needs. In addition, Metro Bank were keen to identify the right cultural, service and strategic partner for their long term growth. TNC has a wealth of knowledge, experience and expertise in the area of WAN/LAN procurement and was ideally placed to support Metro Bank in this re-evaluation.

Learn about
The Solution

TNC began by reviewing WAN/LAN utilisation and requirements with stakeholders within Metro Bank. Following this process, TNC undertook a close analysis of Metro Bank’s existing contracts and helped Metro Bank formulate a measured approach to migrating to a new supplier.

Once core requirements were agreed, TNC leveraged its extensive market knowledge and expertise to identify suppliers ideally suited to delivering Metro Bank’s new WAN/LAN solution. This process began with a request for proposals (RFP) process, in which suppliers were invited to bid. TNC scored the resulting proposals and helped Metro Bank to select a shortlist of potential suppliers. Following a best and final offer (BAFO) round a preferred supplier was identified.

TNC subsequently led the commercial and contractual negotiations with the preferred supplier, effectively acting as an extension to Metro Bank’s internal procurement and legal department. TNC’s Commercial Director and Principal Consultant created a negotiation tracker and approach that Metro Bank approved. This was then diligently executed with the objective of creating a robust, flexible, fit for purpose and future proof contract. TNC and Metro Bank’s IT, Procurement and Legal teams recalibrated the supplier’s contract to align with industry best practice and Metro Bank’s corporate standards.

Learn about
The Results

The final contract provided a balanced framework for both parties to operate within. It is underpinned by an agile commercial model with suitable commercial, contractual and service safeguards that allow Metro Bank to expand its store estate with an acute focus on delivery to time, cost and specification. Metro Bank can now be confident that they have a market-leading managed services solution at the best possible price.

TNC have been fantastic throughout this process and I would have no hesitation endorsing or recommending them – they have been a pleasure to do business with, have invaluable subject matter expertise and are great value for money. 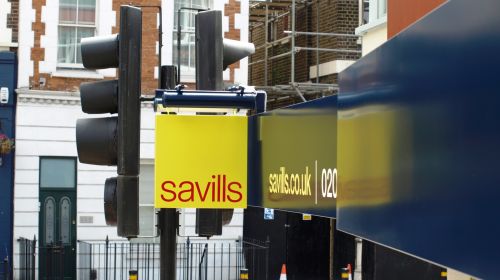 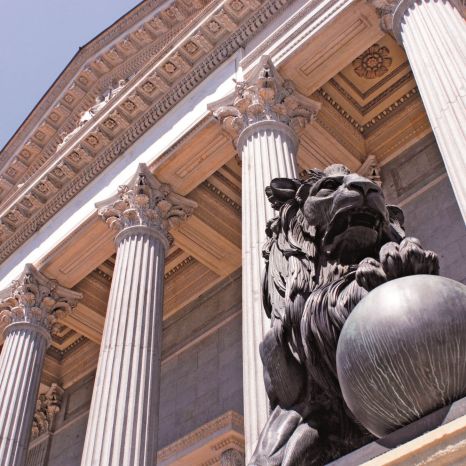 As a result of the Strategy Development and procurement activities undertaken by TNC, St. James’s Place anticipates... Read More 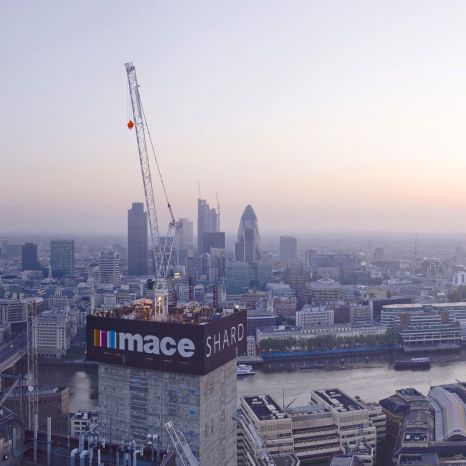