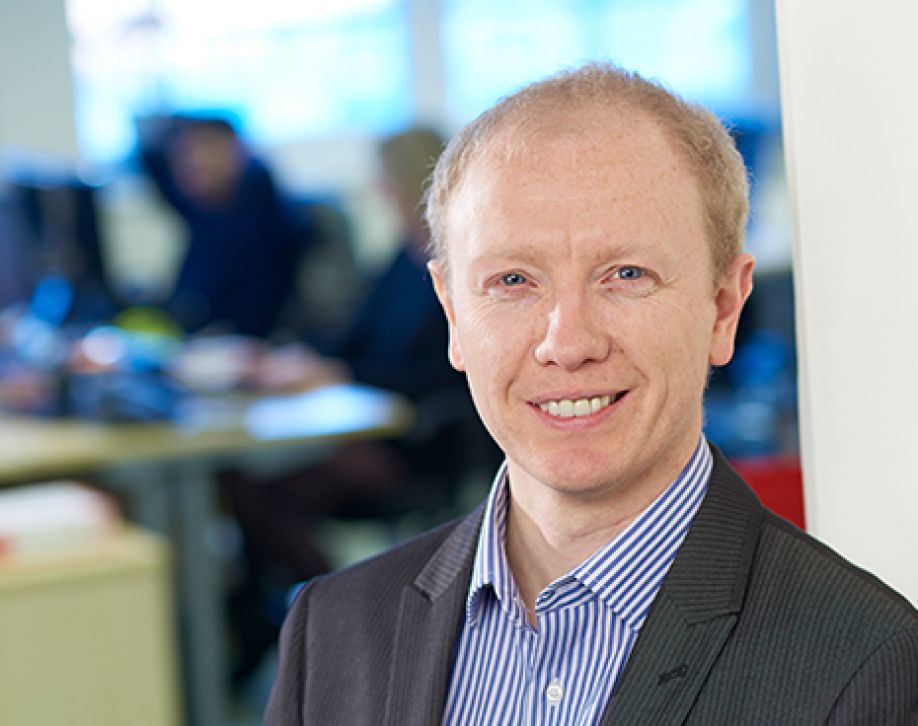 Adrian is the Head of Consulting at The Network Collective. Since joining in 2012 he has been running some of TNC’s largest UK and international WAN, Data Centre, Voice and Mobile procurement projects. By the end of 2013 Adrian had directly overseen over £65m worth of procurement activity as well as being responsible for a number of detailed procurement strategy papers.

Adrian has been in the telecom’s industry for nearly 20 years in both sales and service functions and as a result has established a wide background of telecoms experience. Prior to joining The Network Collective, Adrian was most recently an Account Manager at Reliance Globalcom (formerly Vanco) where he worked in their VNO business looking after some of their largest accounts such as the Lloyds Banking Group, IBM and British Airways. Adrian has also previously worked for a number of years at MCI WorldCom (now Verizon) and prior to that at Vodafone.

Since joining The Network Collective Adrian has become an essential member of the delivery team, bringing with him a wealth of experience and knowledge. Adrian has a keen eye not just on the headline numbers of a deal but also on the finer details that can reveal the true costs of a proposed deal as well as expectations of the reality of any supplier change.

Adrian provided a very professional service throughout our engagement. He took the time to fully understand our business environment and the objectives of our benchmarking exercise. The outputs provided were clear to understand and in a format that could be easily shared with a number of audiences from Board level to operational team members.